And if you worry that not finishing the food on your plate is a slap in the face to all the hungry people everywhere, you are not living in reality. The truth is that you either throw the food out or you throw it in, but either way it turns to waste. World hunger will not be solved by finishing the garlic mashed potatoes on your plate. ― Geneen Roth

It’s been over four decades since my family and I left India and settled in Canada. Throughout this time, we have returned often for a visit.  The last time that I visited was with my husband and children (two, at the time). We spent most of our visit in the tiny village of my ancestral home where I had spent the first three years of my life.

It’s the kind of place where everyone knows everyone and there’s always someone to lend a helping hand, doors are left open and women gather around to hull vegetables collectively, meals are homemade and wholesome, food is never wasted, nor overeaten.  Over the years, a lot of the younger generation has moved away, seeking fortunes and a modern lifestyle in big cities within India or elsewhere, but still, they call this place home, as I do too. Money is always sent back, so the village is thriving. It still lacks the telephone lines various governments had promised with each upcoming election but there is no longer a need as everyone, young and old, sports a smartphone, complete with Facebook and WhatsApp, connecting them to the rest of the world. But still, life here remains simple and slow, humble and nonchalant, as the sway of palms in the gentle breeze of the Arabian Sea, adapting to modern India but still bound to rooted traditions and the cycle of seasons.

One afternoon, my mother handed me a bowl of dal leftover from lunch, and asked me to bring it over to one of our neighbours.  I walked past our tamarind tree, down the shallow slope of the little hill atop which our house sits, past my children playing with their new friends and came to a row of small humble homes occupied by a joint, multi-generational family. I walked into the center unit, as instructed, and by memory, to the back of the home into a dimly lit kitchen. Apart from a few modern amenities that had been added in recent years (ceramic tiles, a gas stove, a fridge and solar-powered running water ), everything else seemed as time-tested as the owner herself, an 80ish-year-old widow. She was gathering ingredients and rudimentary equipment required for making roti. “I was expecting you” she informed me in our native Gujarati, as she motioned me to sit while taking the bowl I was carrying and dumping its contents into another.  She apologized for the lackings of her kitchen and went about, unknowingly I supposed,  compensating with deft hands mixing, kneading and finally rolling rotis in the familiar, time-honoured rhythms etched in her DNA as well as mine, while speaking of memories of a time before my birth, memories I didn’t know of but that had already shaped my life, a time when there were no telephones or televisions in the village, no running water, no electricity, when ancient recipes transformed the waste of livestock into fuel for cooking as well as plaster for walls, when the scarcity of basic needs taught one inherently to not waste, to reuse and recycle, and most importantly, to have tremendous joy for what little they had.

There was always fear of hunger here, she explained, inherited in the womb, passed on from mother to child, unspoken yet tenacious in its grip of our people—fear a monsoon would betray our trust, fear the crops would fail us, fear the surplus of the previous year would not suffice, fear of another famine*, and ultimately fear of being wiped away, completely this time, without the world even knowing.  And then she spoke of my father, who was a teenager when she had come to live in the village as a young bride. Apparently, he was quite the big deal. Every so often, he would return home from a cricket match that had ended too late and some sort of calamity could be heard coming from our home she recounted. The next morning, at the water well, the village women would gather with their lotas clanking about and ask my father’s sisters what the commotion had been for. In time, their reply became a regular grievance. Under the cover of darkness, my father would bring home homeless people that he’d befriended along the way; untouchables, they were called. He would wake up his sisters and coax them to prepare dal and rice and a pot of chai (if there was any milk left from the day); grudgingly they would concede. In the meantime, he would warm water on the hearth out back for the homeless to wash up with and finally, he would offer the cot on the veranda for the night. The homeless would never overrun the generosity offered to them and by sunrise, there would be no proof left of them to validate the complaints coming from my aunts.  But still, my father would speak up in his own defense. “We only have a fear of being hungry” he would say to the women fetching water in complete abhorrence, “but they, they are hungry.”

Simple advice from a simple life: eat well, don’t waste, don’t overeat, feed whomever you can.

If you can’t feed a hundred people, then feed just one. —Mother Teresa

*This recipe makes about 360 g of cooked dal 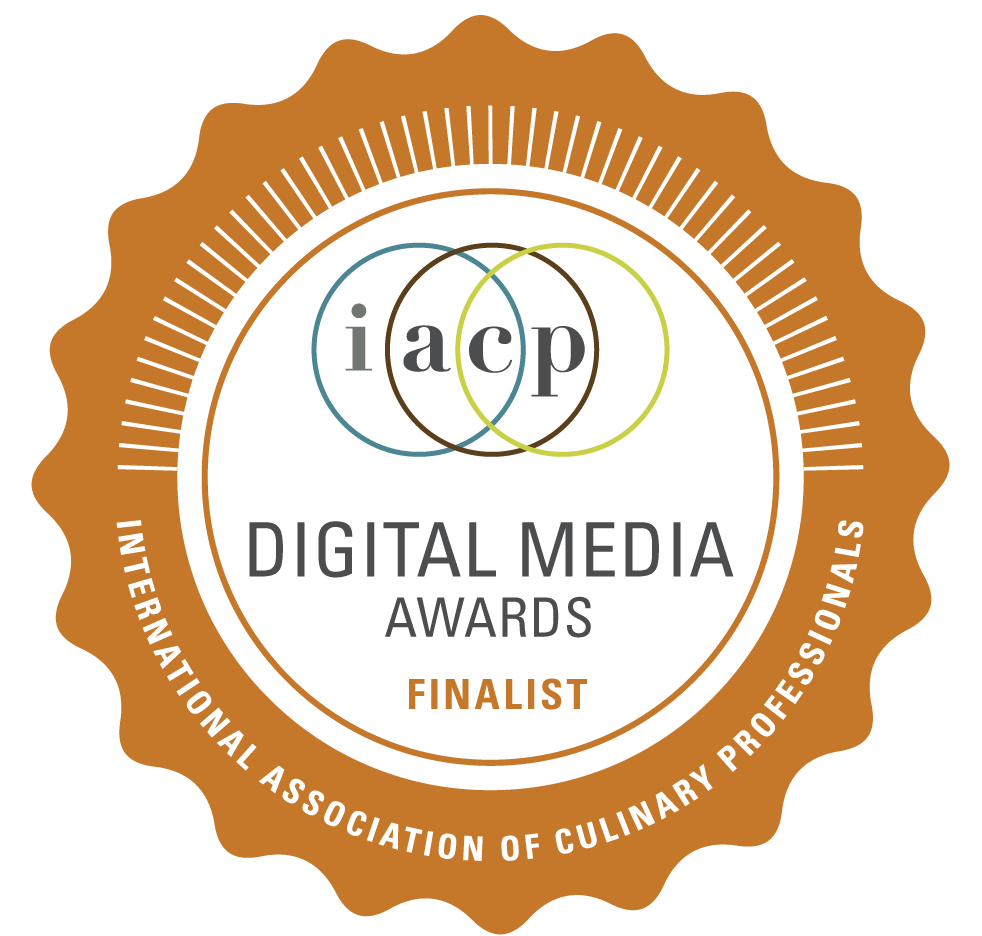